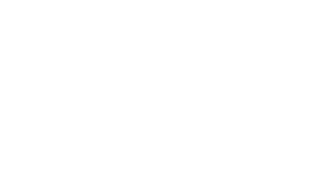 “On February 9, 1953, Judge Struckmeyer decided the case Phillips vs. Phoenix Union High Schools and Junior College District. At the time, the Carver High School, at 415 E. Grant St. in Phoenix, was the only legally segregated high school in the state. The Phillips case was filed by Hayzel B. Daniels, the first African-American to pass the Arizona bar examination and one of the first two African-Americans elected to the Arizona legislature, and long-time prominent Phoenix attorney Herbert B. Finn. Neither lawyer was paid for his work; Daniels paid the court filing fee out himself.

Writing that “a half century of intolerance is enough,” Judge Struckmeyer ruled that the Arizona law permitting school boards to segregate pupils was unconstitutional, and the Phoenix Union district’s segregation of African-American students was illegal. His decision was made a year before the U.S. Supreme Court decided Brown v. Board of Education.”

The Law Library and Research Center of the 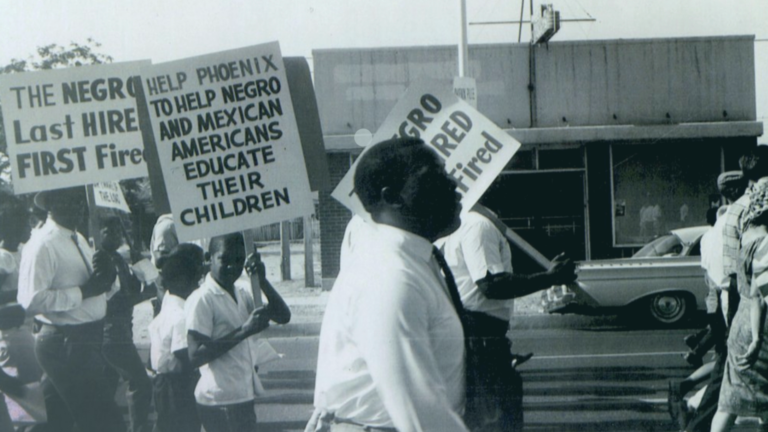 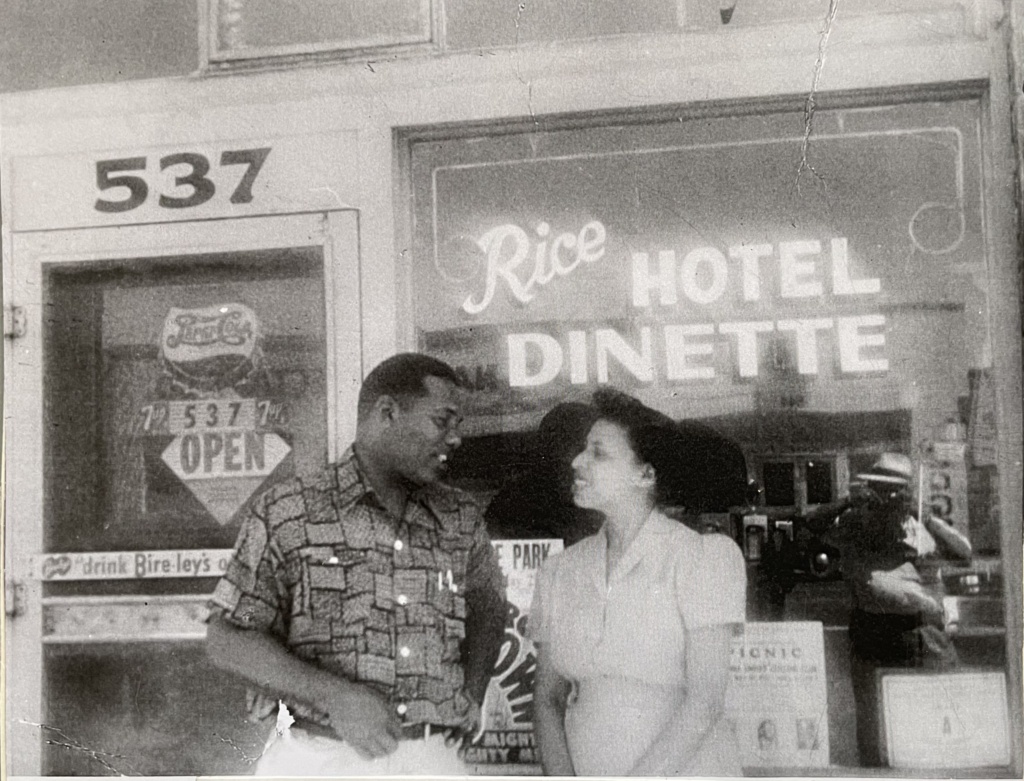